Such was the response of Benjamin Franklin to an inquiry from a citizen outside of Independence Hall in Philadelphia in 1787.  Today our national government is highly dysfunctional and Congress has an especially low approval rating of 11%. U.S. Senator Mike Lee (R, Utah) believes that Congress is rightly to blame for the dysfunction. 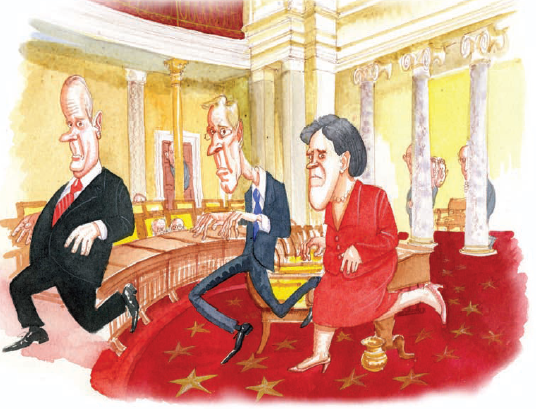 Says Mr. Lee in an article, “The Incredibly Shrinking Congress,” in the July 11, 2016 issue of the National Review:

As Mr. Lee concludes, “Putting Congress back in charge of federal policy, would put American people back in charge of Washington, regardless of who sits in the oval office.” In today’s divisive and destructive political environment, this is a very good idea indeed.

4 thoughts on ““A Republic if You Can Keep It””