The economist, Tyler Cowen, has just published a very interesting new book, “The Complacent Class,” which makes a strong case that American society has lost much of its dynamism in recent years largely because of our increasing fascination with the world of information. 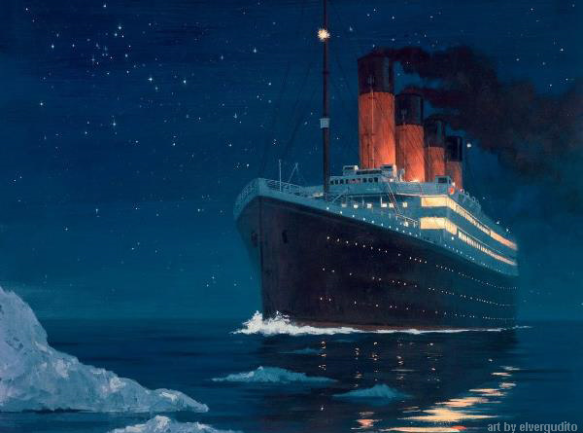 Here are some of the features of societal complacency:

Conclusion. “Americans are working harder to postpone change or to avoid it altogether. This is true for corporate competition, changing residences or jobs, building things, and social relationships.”  This “complacency” has huge political ramifications.  Stay tuned!

4 thoughts on “What Ails America? I. Complacency”