I am a semi-retired mathematics professor (at the University of Nebraska at Omaha) who has developed a big interest in U.S. fiscal and economic policy in the past few years. In fact I write a regular blog on these issues.
I am currently reading the book, “American Amnesia” by Jacob Hacker and Paul Pierson.  Even though they are progressives, and I am a fiscal conservative, their presentation is sufficiently objective that I can learn a lot from it.  According to these authors, three of the biggest impediments to American progress are new robber barons in three parts of the American economy: health care, finance and energy. 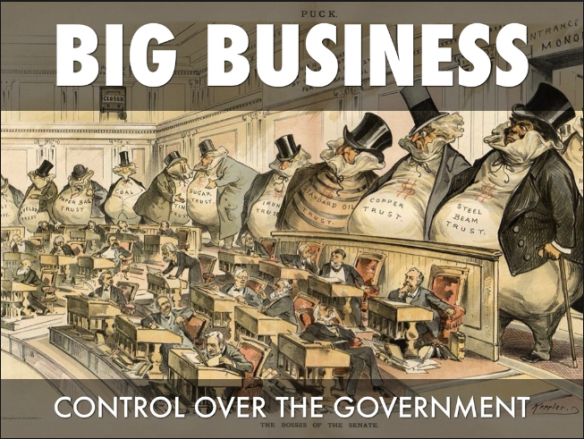 Conclusion. Health care costs, high finance and uncontrolled carbon emissions are indeed threats to our future prosperity. But, one way or another, we are on track to solve these problems.