In my last post I discussed the challenges facing the U.S. from the two strongest autocratic powers in the world: China and Russia.  We simply cannot afford to be complacent about our current status as the world’s strongest superpower. 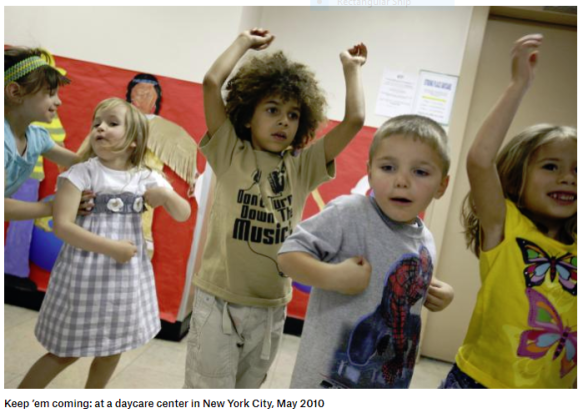 But there is also good news on this front.  The American Enterprise Institute’s Nicholas Eberstadt has a report in the current issue of Foreign Affairs about the demographic advantages enjoyed by the U.S.  Consider:

Summary.  “It would be a geopolitical tragedy if the postwar economic and security order that the United States built really were to fade from the scene: no alternative arrangement is likely to promise as much freedom and prosperity to so many people.”   We can win this struggle if we do not succumb to complacency.  Demographics are in our favor.

1 thought on “U.S. Strengths in the Coming Struggle for Freedom and Democracy”