Considering all the racial turmoil during the past year, after the death of George Floyd in the custody of Minneapolis police officers, it is remarkable how much race relations have improved in the past 50 years. 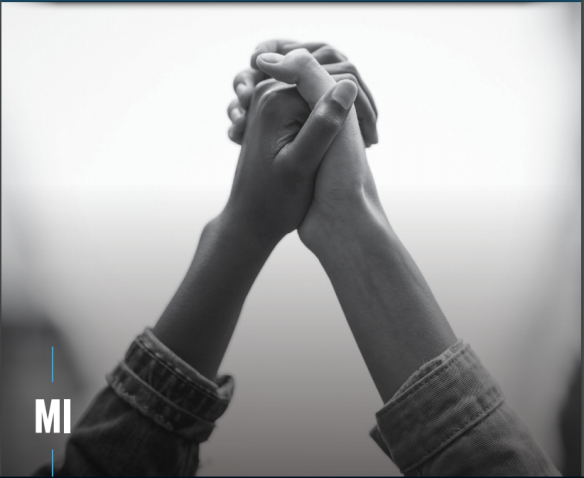 A new report, The Social Construction of Racism in the United States, by Eric Kaufmann of the Manhattan Institute, delineates this huge progress.  Consider:

Conclusion.  “At a time when measures of racist attitudes and behavior have never been more positive, pessimism about racism and race relations has increased in America.”  “The willingness of so many in the media to play down or ignore the truth about America’s racial progress is not simply wrong, but also dangerous.”