The controversial sociologist, Charles Murray, has published a new book, Facing Reality.  He claims that the polarization in our current politics is caused by identity politics.  Here is an outline of his argument: 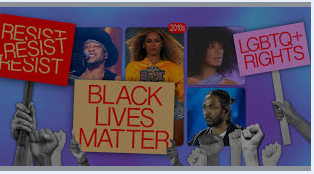 Conclusion.  Mr. Murray pulls no punches in his analysis of identity politics.  The data he draws on is well established.  His argument should be taken very seriously by everyone concerned about the future of our country.  I believe that there is a counterargument to Mr. Murray’s pessimism which I will discuss next week.  It is based on one of my previous posts.  Stay tuned!