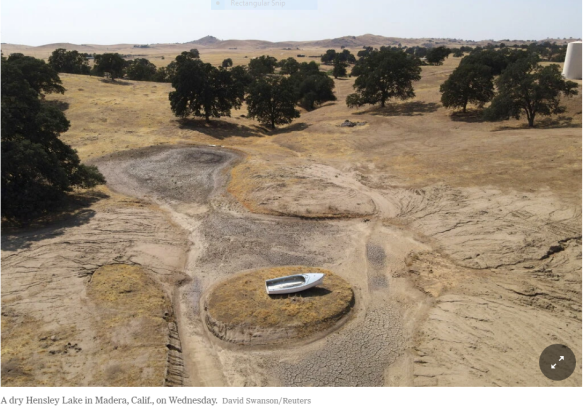 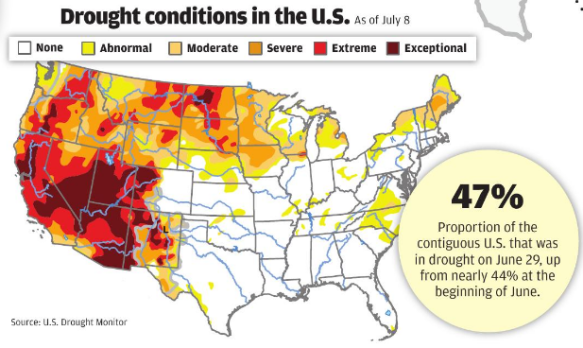 It has recently been reported that the European Union and China are planning sweeping limits on emissions. The EU plan is to increase renewable sources in Europe’s energy mix to 40% in 2030 from 20% today.

China’s plans, however, are designed only to help it attain its previously announced goal (in the 2015 Paris accords) of reaching peak emissions by 2030 and net zero emissions by 2060.  The problem is that:

Conclusion.  The U.S. can and should provide both technical and moral leadership in reducing global carbon emissions.  But we have to be practical about it.  It is essential to bring the developing world along with us, especially China, as we continue to reduce our own carbon emissions.  This is the only way to actually reduce carbon emissions worldwide and therefore make real progress on this serious problem.