Why has the recovery from the Great Recession of 2007 – 2009 been so slow?  Many mainstream economists blame structural problems in the economy such as more global competition for business and technological progress which replaces people by machines.  Other economists blame greatly increased government regulation since 2009 such as the Affordable Care Act in healthcare, The Dodd-Frank Act for finance and many new regulations from the Environmental Protection Agency. 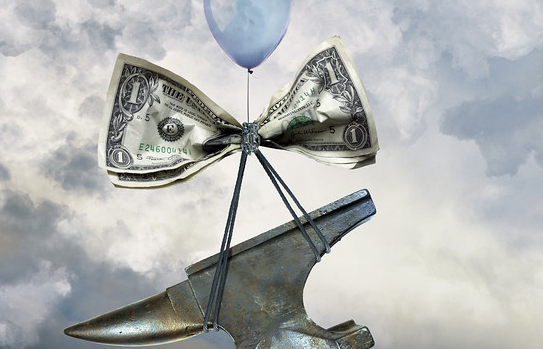 The economist Casey Mulligan, writing in yesterday’s Wall Street Journal, “A Recovery Stymied by Redistribution”, makes a case that government programs designed to alleviate the effects of the recession have made it deeper and more prolonged.  Such actions include:

Mr. Mulligan’s point is that all of these new programs, like taxes, reduce incentives to work and earn.
But, by definition, structural effects are endemic and can’t be overturned.  Also, some government reaction to the financial crisis, in order to prevent recurrence, was inevitable.  And it is natural for the government to be responsive to the human misery caused by the recession.  All of these points of view help us understand what has happened but don’t provide much guidance for boosting economic growth going forward.
The Great Recession was fundamentally caused by the bursting of the housing bubble which destroyed trillions of dollars of wealth for tens of millions of Americans.  The recovery won’t speed up until many more millions of consumers feel comfortable in spending more money. We need to put more money in their pockets.
A very good way to accomplish this, as I have been saying over and over again, is through fundamental tax reform.  The idea would be to lower individual income tax rates for everyone, and pay for this by closing the loopholes and deductions which primarily benefit the wealthy.  This will put big bucks in the hands of the two-thirds of Americans who do not itemize their deductions. Since these are the middle and lower income wage earners whose wages have been stagnant for many years, they will spend this new income in their pockets thereby giving the economy a big boost.
Let’s do it!

2 thoughts on “A Recovery Stymied by Government?”