A large and steadily growing majority of Americans believe that global warming, caused by the burning of fossil fuels, is a serious problem which must be addressed. What remains is to figure out how to do this with the least possible amount of economic damage to ourselves and others. 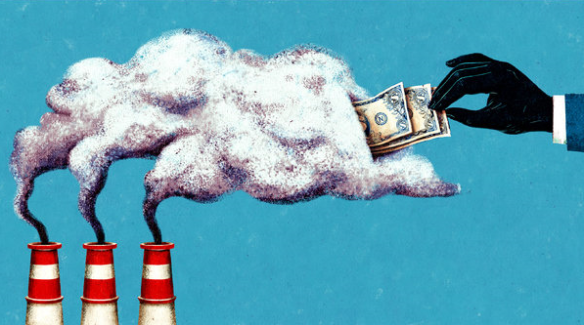 Conclusion: humanity is faced with the very serious problem of global warming and the response so far is chaotic and totally inadequate. The developing world is rapidly increasing its use of fossil fuels while the EPA is trying to put the brakes on our own use. Meanwhile states (and Canadian provinces) are establishing their own individual energy policies.
Isn’t it clear that what is needed is a conceptually simple unified approach to create incentives for all of us to cut back on carbon dioxide emissions? Isn’t it also clear that the best way to do this is with a national carbon tax?
It is up to the U.S. and other developed countries to take the lead in doing this. Once we are clearly doing what is needed, then and only then can we begin to lean on less developed countries to follow our example.