I define myself as a fiscal conservative with a social conscience, because I want to address budget deficits and income inequality at the same time.  There is so much divisiveness in politics these days that liberals accuse me of favoring austerity while, at the same time, conservatives accuse me of being soft on welfare.
The author Jay Cost has an article, “The Politics of Distrust” on this topic in yesterday’s Wall Street Journal.  He says that the principal cause of this distrust is “the stubborn torpor of the American economy.” 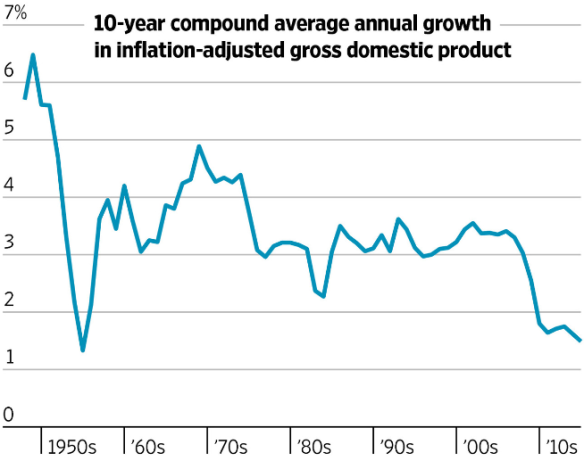 According to Mr. Cost:

Perhaps surprisingly there is a fair amount of agreement between liberals and conservatives on how to speed up economic growth. This will be the subject of my next post.

4 thoughts on “The Politics of Distrust”