The noted Harvard economist, Martin Feldstein, says in yesterday’s Wall Street Journal, that “The U.S. Economy Is in Good Shape.” 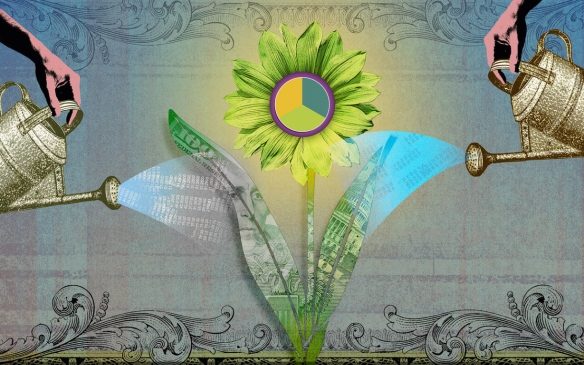 The reasons are that:

I would refer to Mr.Feldstein’s analysis as a somewhat rosy scenario. It ignores our low labor participation rate, our high (U-6) underemployment rate of 9.8% and the historically slow 2.2% growth of our economy since the end of the recession almost seven years ago.
Mr. Feldstein goes on to say that “the American economy does face long term problems.  High on the list is the large and growing national debt, rising from less than 40% of GDP before the recession to 75% now and heading to more than 80% in ten years.  But the big uncertainties which now hang over our economy are political, with presidential candidates threatening to raise taxes, increase fiscal deficits and pursue antibusiness policies.”
Conclusion. What Mr. Feldstein is really saying is that our economy is in satisfactory shape right now but that we must attend to its long term threats to make sure that things do not turn sour.  What the presidential candidates are saying in this respect is not encouraging.