The evidence for global warming is overwhelming and largely beyond dispute.  On the other hand, our industrialized world is highly dependent on the fossil fuels which produce it. This is what makes global warming such a hot political potato. 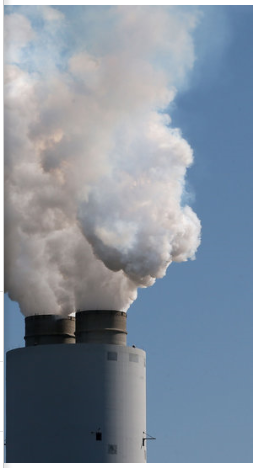 Yesterday the New York Times columnist Eduardo Porter described a carbon tax which has been implemented in British Columbia and has gained wide political acceptance.  Its general features are:

British Columbia’s experience shows that a carbon tax can work in practice. Here are a couple of reasons why such a tax should appeal to a broad political cross spectrum in the U.S.

Conclusion. The rapidly changing climate and weather patterns caused by global warming are a threat to human civilization. Reasonable measures can be taken to mitigate the effects with minimal economic disruption.  As the world’s strongest economy and leading superpower, the U.S. should be providing more leadership towards addressing this very serious problem.

2 thoughts on “Is A Carbon Tax Practical?”