Donald Trump won the presidential election because of his strong support from blue-collar workers who feel aggrieved by the U.S. economic system. Many have lost their jobs in recent years due to technology and globalization.  Many others have suffered wage stagnation.  Helping this large group of voters is surely Mr. Trump’s primary mandate from the election. 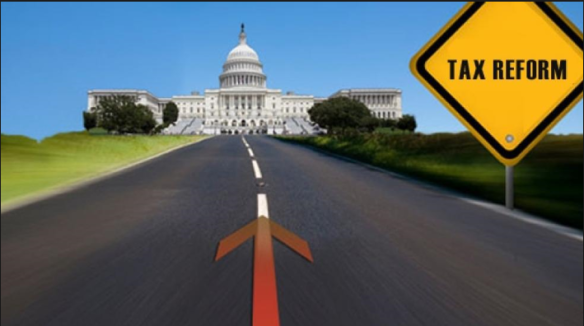 The best way to do this is to make the economy grow faster by implementing smart policies such as:

Conclusion. Changes such as these will give a big boost to the economy and therefore create many new jobs and better paying jobs.