Everybody should read Tyler Cowen’s compelling new book, “The Complacent Class.”  As I have discussed in two recent posts, here and here, Mr. Cowen lays out the thesis that America has lost much of its dynamism in recent years because life has become so comfortable for so many people, especially the professional elites. 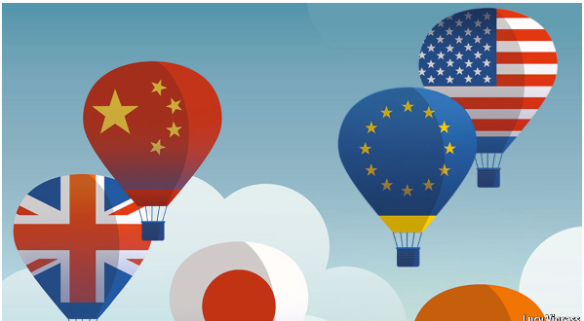 But now things are looking even better yet:

These trends auger well for the American economy in the immediate future. However there is one very dark cloud on the horizon:

Conclusion. We affluent Americans are so wrapped up in enjoying our good fortune that we lose track of a huge problem on the not so distant horizon. Our prosperity is being heavily financed with borrowed money and we will soon have to pay the piper, unless we are willing to bite the bullet.  Do we have the political will to do this?