With Donald Trump expanding the culture wars and the Democrats lining up with the progressive policies of Bernie Sanders, the national political scene seems to be getting more confusing all the time. 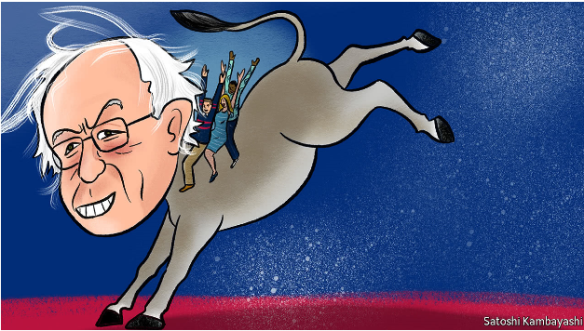 And yet there is remarkable consensus on many levels about what the country really needs:

Conclusion. The above issues should be largely amenable to bipartisan consensus. Both parties would benefit from putting aside petty differences and working together to solve them.

2 thoughts on “Why Is Political Progress So Difficult in the United States?”