Today I announced my candidacy in the 2018 Republican Primary for U.S. Senate against the incumbent Deb Fischer because she is doing nothing to reduce our national debt which is badly out-of-control. My announcement speech was completely focused on the magnitude of our debt problem and what I think can and should be done about it. 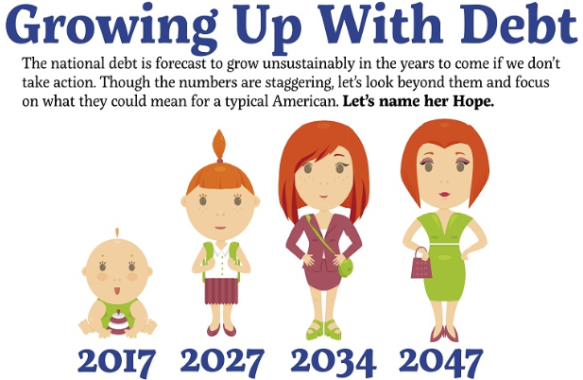 Several members of the press who covered the event asked why I didn’t talk about other issues as well.  My response to them:

Conclusion. I am an unconventional candidate. I am running more against the debt than I am running against Deb Fischer.  I have nothing against her.  I merely want to get our debt problem fixed before it does great damage to our country and she is standing in the way.