In spite of President Trump’s post impeachment surge in popularity to 49% (Gallup Poll), he is still vulnerable for re-election.  “Millions of Americans like the results of Mr. Trump’s policies but not his divisive brand of politics and personal behavior.”

And yet the top Democratic candidate is a “socialist who wants the government to control energy production and health care, who wants nationwide rent control, and who calls America a racist society from top to bottom.” 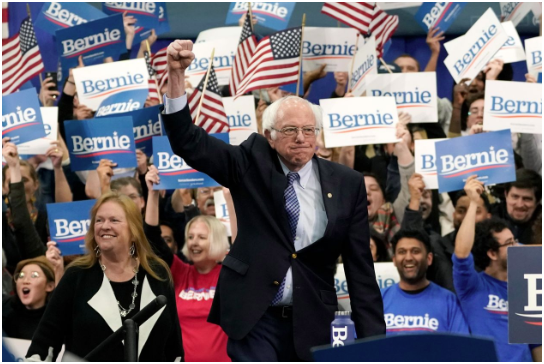 Conclusion.  Americans “are looking for an alternative who doesn’t scare them.  The agony of the Democrats is that years of bowing to the left means they may nominate someone who makes Mr. Trump look like the safer choice.”

4 thoughts on “What Is Wrong with the Democrats?”