Donald Trump will leave office in either January 2021 or January 2025.  It is too soon to say when because the November 2020 election is too close to call.  As the Wall Street Journal says, “he has been better on policy than we feared but worse on personal behavior than we hoped.” 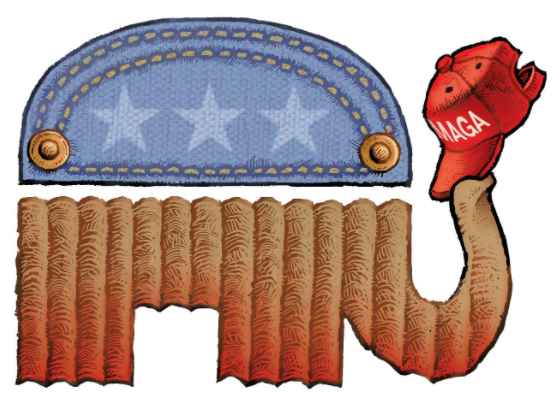 But, with or without Trump, Trumpism has taken over the Republican party.  Trumpism simply refers to the nationalist and populist policies designed to appeal to its expanded working-class base.

Conclusion.  Win or lose in November, Donald Trump has had a big effect on U.S. politics and government policy.  The Republican party has been transformed from the party of Wall Street to the party of Main Street.  This will keep it competitive in future elections.

3 thoughts on “Trumpism, After Trump”