Good news for the U.S. economy.  The August 2020 unemployment rate is 8.4%, down from 10.2% in July.  This shows how well the U.S. economy is recovering from the coronavirus pandemic. 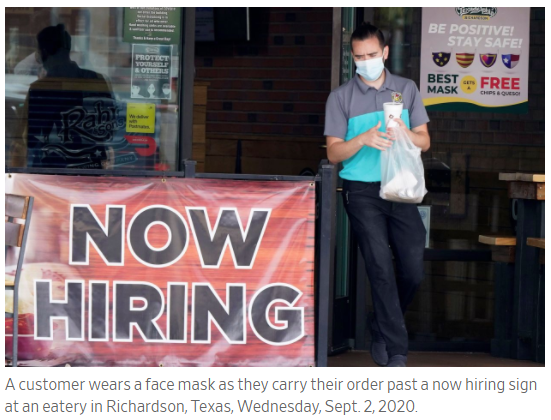 Of course, the pandemic is a hit to the economy but it is a temporary hit as our rapid recovery demonstrates.  The key factor is the underlying strength of American business.  A robust free enterprise system coupled with a free democratic political system. 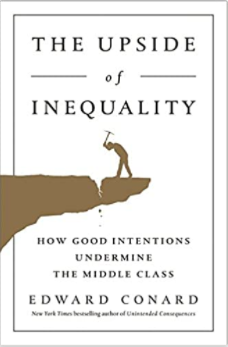 Edward Conard from the American Enterprise Institute describes the power of the American economy in his recent book, “The Upside of Inequality.”  As Mr. Conard says:

Next:  If the public mistakenly blames the success of the top 1% for the stagnant wages of the middle class, while leaving the true sources of slow-growing wages – trade, trade deficits and immigration – unaddressed, a dangerous feedback loop is likely to ensue.  More on this soon!