“The legislative filibuster is the most important distinction between the Senate and the House.  Without the 60 vote threshold for legislation, the Senate becomes a majoritarian institution, just like the House, much more subject to the winds of short-term electoral change.  No Senator would like to see that happen.”
Democratic Senator Chuck Schumer, April 2017

Now that the Democrats hold 50 seats in the 100 seat Senate, and the Democratic Vice-President can break ties, many Democrats want to change the Senate rules and eliminate the filibuster.  This is a terrible idea, which will lead to governmental chaos if enacted. 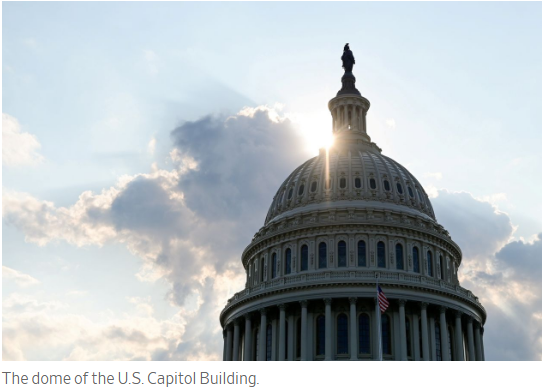 Conclusion.  By eliminating the Senate filibuster, the Democrats are playing with fire and can end up getting badly burned.  It will result in a “scorched-earth Senate,” which will be ugly to watch in action and will stir up even more partisan animosity along the way.  U.S. politics is already way too polarized.  Do we really want to make it even worse?  The U.S. a strong and stable democracy.  But the good will of the majority of citizens who just want sensible governmental policy should not be taken for granted.  It can dissipate very quickly in a crisis.   The Democrats should proceed with great caution.