In my last post I discussed the differing views of the U.S. economy held by Federal Reserve Chair Janet Yellen and her rival for the post, Larry Summers:

There is another point-of-view, perhaps best expressed by the Hoover Institution’s John Cochrane in a recent Wall Street Journal Op Ed.  Let me try to summarize Mr. Cochrane’s argument: 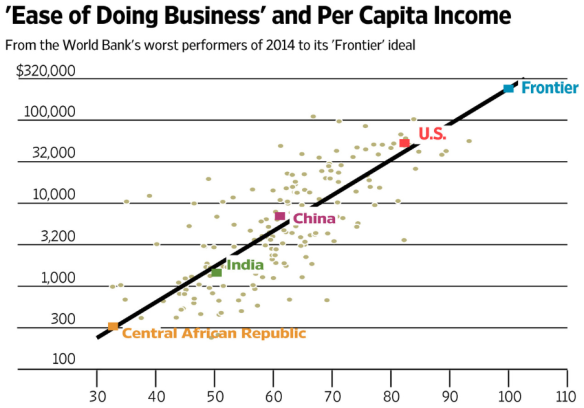 Can our political system deliver the changes that are needed? The rise of Donald Trump and Bernie Sanders show that the people want big changes and are willing to disrupt the status quo to achieve them.  This means change is possible but it won’t come easily.