In my last post, “Can the U.S. Economy Do Better?” I laid out the view of the Hoover Institution economist John Cochrane that a few basic changes such as deep tax reform, a thorough overhaul of social programs, more educational competition and regulatory simplification would go a long way towards perking up the economy. 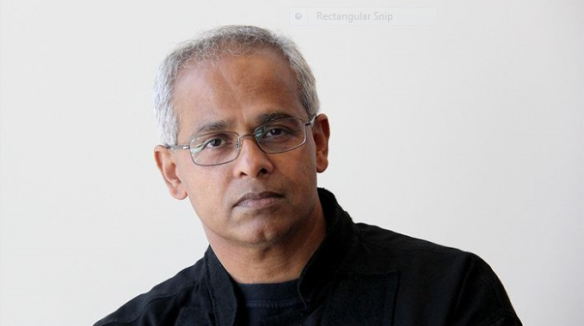 The banker and financial analyst, Satyajit Das, presents a contrary point of view in, “The Age of Stagnation: Why Perpetual Growth is Unattainable.”  According to Mr. Das:

Ouch, ouch, ouch! This is a very negative assessment of the U.S. economic and social scene today.  But I report the views of Mr. Das because they are reality based and need to be dealt with.