I look at a lot of books and every once in a while I find one that I really like. Such is the case for “Smaller Faster Lighter Denser Cheaper”  by Robert Bryce, a scholar at the Manhattan Institute.
The book starts out: “We are besieged by bad news. Climate change, pollution, famine, water shortages, war and terrorism, the mess at Fukushima, political gridlock, and the ongoing debt problems and economic malaise in Europe and the United States are dominating the headlines.” This leads some people to embrace “collapse anxiety,” the feeling that our problems are so great that our prosperous Western lifestyle cannot be sustained and soon may crash. 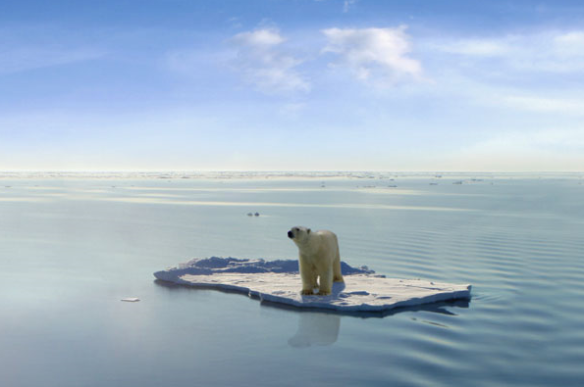 “This pessimistic worldview ignores an undeniable truth: more people are living longer, healthier, more peaceful, lives than at any time in human history. Amid all of the hand wringing over climate change, etc. the plain reality is that things are getting better, a lot better, for tens of millions of people around the world.”
“Dozens of factors can be cited for the improving conditions of humankind. But the simplest explanation is that innovation is allowing us to do more with less. We are continually making things Smaller Faster Lighter Denser Cheaper.” Computers are becoming smaller and faster. Nearly everything we use is getting lighter. Our engines and farms are getting denser. Innovators are driving down costs and making goods and services cheaper.
For example, how does the SFLDC perspective apply to energy use?

Conclusion: From a power density point of view biofuels are a very inefficient source of energy and wind energy isn’t a whole lot better.
What is the best energy policy going forward? Stay tuned!