The main topics discussed on this blog are the major fiscal and economic issues facing the U.S. My approach is to be calm, factual, rational and objective but I do have a very definite point of view.  I am an optimist.  I think that life is getting better slowly but surely both in the U.S. and around the world, see here and here.
The key to this progress is economic growth.  Faster growth means more progress.  But there are limits as to how fast the economy can grow.  In particular there are environmental limits as I have discussed in my last two posts, here and here.
Global warming is definitely a huge threat to human progress.
But severe overpopulation is not likely based on two reliable sources which I am using.  One is the latest UN Report, “World Population Prospects, 2017”.  The other is the 2010 book by Matt Ridley, “The Rational Optimist”.
Consider:

Conclusion. Sometime between about 2075 and the early 2100s, world population will peak and then begin to decline. The sooner this happens, the less misery there will be for humanity.  Nevertheless, the catastrophe of never ending population growth is very unlikely to occur.

Human civilization has made remarkable progress in the past two hundred years starting with the Industrial Revolution. This has been well documented in two current books, The Rational Optimist by Matt Ridley and Progress: ten reasons to look forward to the future by Johan Norberg.
But for human progress to continue indefinitely into the future depends on sufficient economic growth.  Faster growth means more progress.  The purpose of the Republican tax plan now working its way through Congress is to speed up economic growth in the U.S.
It is a legitimate question to ask whether there are environmental constraints on faster growth.  What are the world’s largest environmental problems and how serious are they?  In rough order of severity:

Conclusion. Yes, the world has environmental problems (mainly global warming) but no, they need not stand in the way of economic growth indefinitely into the future.

Economic growth is a question of much political interest these days. Slow growth is a major reason why Donald Trump was elected President in 2016.  The main justification for the Republican tax reform plan now moving through Congress is that it will speed up economic growth.
There are many people who say that humanity must learn to live with slower growth because our planet can no longer support the high rate of growth we have enjoyed since the Industrial Revolution.  But consider:

Conclusion. The economic growth that is needed to create more jobs and better paying jobs is compatible with maintaining a clean and stable environment on earth.

As I remind readers from time to time, this blog is focused on the fiscal and economic problems of the U.S. Our biggest fiscal problem is not having enough tax revenue to pay our bills.  Our biggest economic problem is a stagnant economy which leaves too many people unemployed or underemployed.
My last three post have been on the subject of climate change. This is a worldwide problem which has a huge effect on the U.S.  There’s going to be a cost in cutting way back on carbon emissions.  But there will soon be a much greater cost if we don’t cut back and therefore suffer the growing adverse environmental effects.
Now there is another looming problem.  The journal Science has just published the article “World population stabilization unlikely this century,” reporting that world population, now 7.2 billion, is likely to reach 9.6 billion by 2050 and 10.9 billion by 2100.  Much of the increase will take place in Africa due to higher fertility rates because of a recent slowdown in the pace of fertility decline. 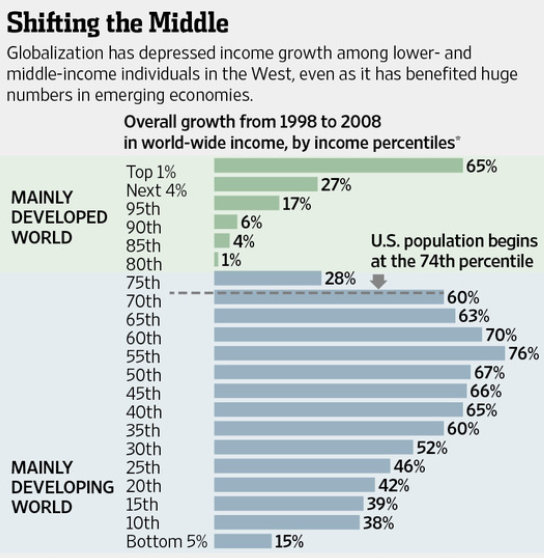 The implications of a growing world population are huge:

The noted economist, Tyler Cowen, has a different perspective on this problem, “A Strategy for Rich Countries: Absorb More Immigrants,” in today’s New York Times.  But Mr. Cowen’s approach is untenable for the long run.  The idea that you can offset an increase in the elderly population with an even bigger increase in the younger population will lead to an ever-growing overall population.
What then is the answer to over-population?  It is either more birth control or less sex.  Take your pick!